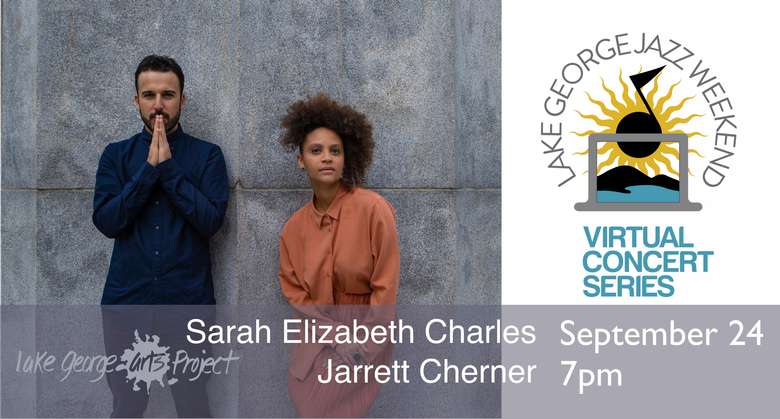 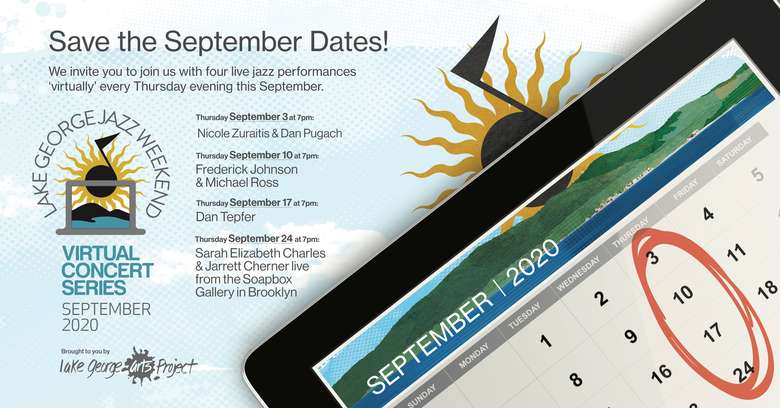 About Sarah Elizabeth – Vocalist/composer Sarah Elizabeth Charles and pianist/composer Jarrett Cherner are set to release their debut duo album, Tone, in the fall of 2020. This collection of original material centers on the magical, fleeting, and delicate nature of life as well as the need to take care of ourselves, each other, and the world around us. Traveling through the sonic realms of jazz, folk and poetic verse, these compositions were written by Sarah and Jarrett over a four year time period. They look forward to sharing the vision that they have spent careful time honing with the world.

About Jarrett – Hailed as “an impressive soloist and an immaculate accompanist” (Richard Kamins) who is “particularly inventive” (Scott Yanow), Brooklyn-based pianist, composer and bandleader Jarrett Cherner has captivated listeners with his lyricism, technical facility and consistently evolving musical vision. Originally from San Francisco, where he garnered praise as “one of the most exciting young pianist-composers on the Bay Area scene” (Andrew Gilbert, San Jose Mercury News), Cherner debuted on his own BaldHill Music label in 2006 with the compelling trio release Burgeoning, which earned recognition from the ASCAP Young Jazz Composer Awards. As a driving force behind the collective jazz quintet Sketches (sketchesmusic.com), Cherner released two albums, both critically acclaimed: Sketches Volume One (BaldHill, 2013) and Volume Two (Brooklyn Jazz Underground, 2014).