Home  »  Legal / Accounting  »  Presidency Of Trump May Have Effect On Tax Laws, But There Are 2017 Changes Regardless 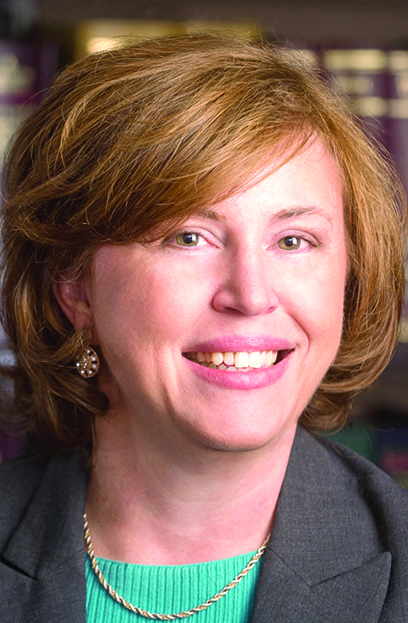 Jane-Marie Schaeffer is a senior associate with the Herzog Law Firm.

How can you best tax plan in 2017? Will the proposals of the Trump campaign impact your immediate plans? The answer is “depends.”

There are certain changes that were already scheduled to happen in 2017 irrespective of the election results. In addition, while there will be more changes if President-Elect Trump’s proposed tax plan gets passed, most would not take effect until 2018.

Currently, there are seven income tax brackets and they are expected to remain in place in 2017. Income tax rates range from a low of 10 percent to the maximum of 39.6 percent. For married couples, the maximum tax rate of 39.6 percent will apply only after adjusted gross income reaches $470,700. Capital gains will continue to be taxed at 0 percent, 15 percent or 20 percent, depending on your income level.

If the tax proposals Trump’s campaign presented were enacted, it would simplify the tax code by reducing the number of income tax brackets from seven to three (12 percent, 25 percent and 33 percent), with the highest bracket starting when adjusted gross income reaches $225,000 for a married couple.
This would result in a significant reduction in taxes collected overall, however results at specific income levels would vary depending on the deductions and credits that would be available to each taxpayer. Capital gains tax rates would remain the same under Trump’s plan.

The annual standard deduction gets a small increase in 2017, up to $6,350 for individuals and $12,700 for married couples. The personal exemption amount did not change and remains at $4,050 per person. Taxpayers have the choice of using either the standard deduction or the itemized deduction (whichever is higher).

Other Trump tax plan benefits would include repealing the alternative minimum tax, repealing the net investment income tax, and giving parents a yet to be determined deduction for child care expenses.

For those who are taking required minimum distributions (RMD) from their IRA accounts (because they are over the age of 70 Â½) a great planning opportunity still exists. If you do not need all of your RMD to live on, you can contribute all or part of the RMD to charity and you will not be taxed on that portion of the RMD which is donated to charity.

Currently the federal estate and gift tax exemption is $5,490,000 for individuals and $10,980,000 for couples, and the estate tax rate for estates above that amount is 40 percent. It is estimated that only 1 percent of the population pays estate tax.

Trump’s tax plan would eliminate the estate tax entirely, and possibly replace it with a capital gains tax imposed at death. The proposed law would likely only apply to estates over $10 million, and would subject all assets owned at death to a capital gains tax, which at a maximum rate of 20 percent would be lower than the current estate tax rate of 40 percent.

The annual gift tax exemption amount remains at $14,000 for 2017. This means that an individual can give up to $14,000 per person without having to report the gift on a gift tax return. However there is no gift tax to actually pay unless one’s cumulative lifetime gifts exceed the current federal estate and gift tax exemption of $5,490,000.

There are many tax savings opportunities available for 2017 and beyond. Make sure to stay informed and to take advantage of them before the tax laws change.

Schaeffer is a senior associate with the Herzog Law Firm.