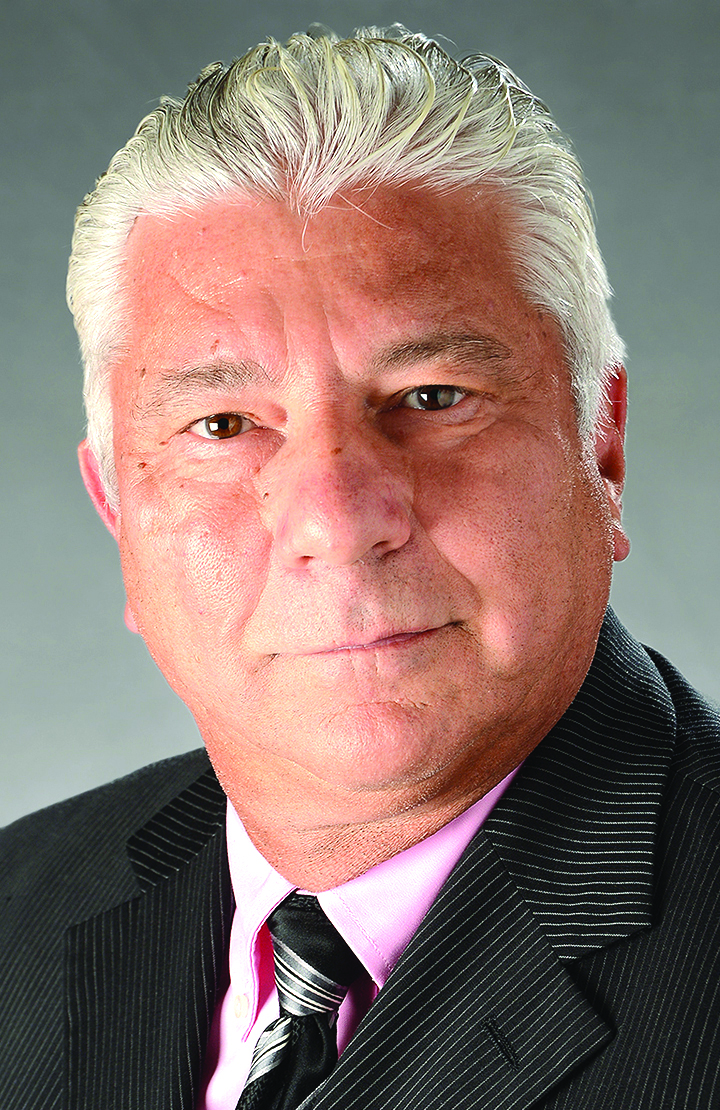 Pat Scisci is a CPA and a shareholder at Teal, Becker & Chiaramonte CPAS, PC.
©2016 Saratoga Photographer.com
By Pat Scisci, CPA

Accounting Standards Update (ASU) No. 2016-02, Leases (Topic 842), will affect companies that lease real estate, vehicles, construction and manufacturing equipment, and other assets. The standard requires these businesses to recognize most leases on their balance sheets, potentially inflating their reported assets and liabilities.

According to the FASB, most lease obligations today aren’t recognized on the balance sheet, and transactions often are structured to achieve off-balance-sheet treatment. A 2005 U.S. Securities and Exchange Commission (SEC) report estimated that SEC registrant companies held approximately $1.25 trillion in off-balance-sheet lease obligations. As a result of these obligations being left off balance sheets, users of financial statements can’t easily compare companies that own their productive assets with those that lease their productive assets.

To address this issue, the FASB launched a joint lease accounting project with the International Accounting Standards Board (IASB) in 2006. The joint project was unsuccessful, however. The boards couldn’t agree on how to report leases on the income statement and decided to issue separate standards. The IASB issued its standard (International Financial Reporting Standards 16) in January, and now the FASB has released its own standard.

Currently, companies that lease assets (lessees) account for a lease based on its classification as either a capital (or finance) lease or an operating lease. Lessees recognize capital leases (for example, a lease of equipment for nearly all of its useful life) as assets and liabilities on their balance sheets. But they don’t recognize operating leases (for example, a lease of office or retail space for 10 years) on the balance sheet. Such leases appear in financial statements only as a rent expense and disclosure item.

The new standard will require lessees to recognize on their balance sheets assets and liabilities for all leases with terms of more than 12 months, regardless of their classification. Lessees will report a right-to-use asset and a corresponding liability for the obligation to pay rent, discounted to its present value. The discount rate is the rate implicit in the lease or the lessee’s incremental borrowing rate.

The recognition, measurement and presentation of expenses and cash flows arising from a lease by a lessee will continue to depend primarily on its classification as a capital or operating lease:

The standard requires additional disclosures to help users of financial statements better understand the amount, timing and uncertainty of cash flows related to leases. Lessees will disclose qualitative and quantitative requirements, including information about variable lease payments and options to renew and terminate leases.

These changes may have additional repercussions for lessees. Companies may incur costs to educate their employees on the proper application of the new requirements and financial statement users on the impact of the requirements. They’ll need to develop supplemental processes and controls to collect the necessary lease information.

The reporting changes could affect financial ratios and, in turn, have implications for debt covenants. They might also lead to higher borrowing costs for lessees whose balance sheets look weaker with their operating leases included. Businesses could consider buying instead of leasing, because they’ll end up with similar leverage on their balance sheets from either transaction.

Companies that own leased assets (lessors) will see little change to their accounting from current GAAP. The new standard does, however, include some “targeted improvements” intended to align lessor accounting with both the lessee accounting model and the updated revenue recognition guidance published in 2014 (ASU No. 2014-09, Revenue from Contracts with Customers).

For example, lessors may be required to recognize some lease payments received as liabilities in cases where the collectability of the lease payments is uncertain. Users of financial statements will have more information about lessors’ leasing activities and exposure to credit and asset risk related to leasing.

Lessors also could see the changes to lease accounting play out in lease negotiations. Existing lessees may seek to modify their leases to reduce the impact of the new standard on their balance sheets by, for example, securing lease terms of one year or less.

Contracts sometimes include both lease and service contract components (for example, maintenance services). ASU 2016-02 continues the requirement that companies separate the lease components from the non-lease components, and it provides additional guidance on how to do so.

The consideration in the contract is allocated to the lease and non-lease components on a relative standalone basis for lessees. For lessors, it’s done according to the allocation guidance in the revenue recognition standard. Consideration attributed to non-lease components isn’t a lease payment and, therefore, is excluded from the measurement of lease assets

Many aspects of ASU 2016-02 are converged with IFRS 16, including the definition of a lease and initial measurement of lease liabilities. But there are some significant differences.

For example, the IASB opted for a single-classification model that requires lessees to account for all leases as capital leases. That means leases classified as operating leases will be accounted for differently under GAAP vs. IFRS, with different effects on the statement of comprehensive income and the statement of cash flows.

The standard requires companies to take a “modified retrospective transition approach,” which includes several optional “practical expedients” companies can apply. An entity that elects to apply the practical expedients will, in effect, continue to account for leases that begin before the effective date in accordance with previous GAAP unless the lease is modified.

The exception is that lessees are required to recognize a right-of-use asset and a lease liability for all operating leases at each reporting date based on the present value of the remaining minimum rental payments that were tracked and disclosed under previous GAAP.

Because of this standard’s long gestation period, many companies have taken a wait-and-see approach to tackling the lease accounting changes. But now that the new standard has been released, businesses would be wise to begin their preparations immediately, particularly if they have extensive lease portfolios.

The accumulation of the necessary data, as well as development and implementation of new processes and controls, will likely require significant time and resources. We’d be pleased to help your company prepare for the lease requirements under the FASB’s new standard.

Scisci is a shareholder at Teal, Becker & Chiaramonte CPAS, PC.