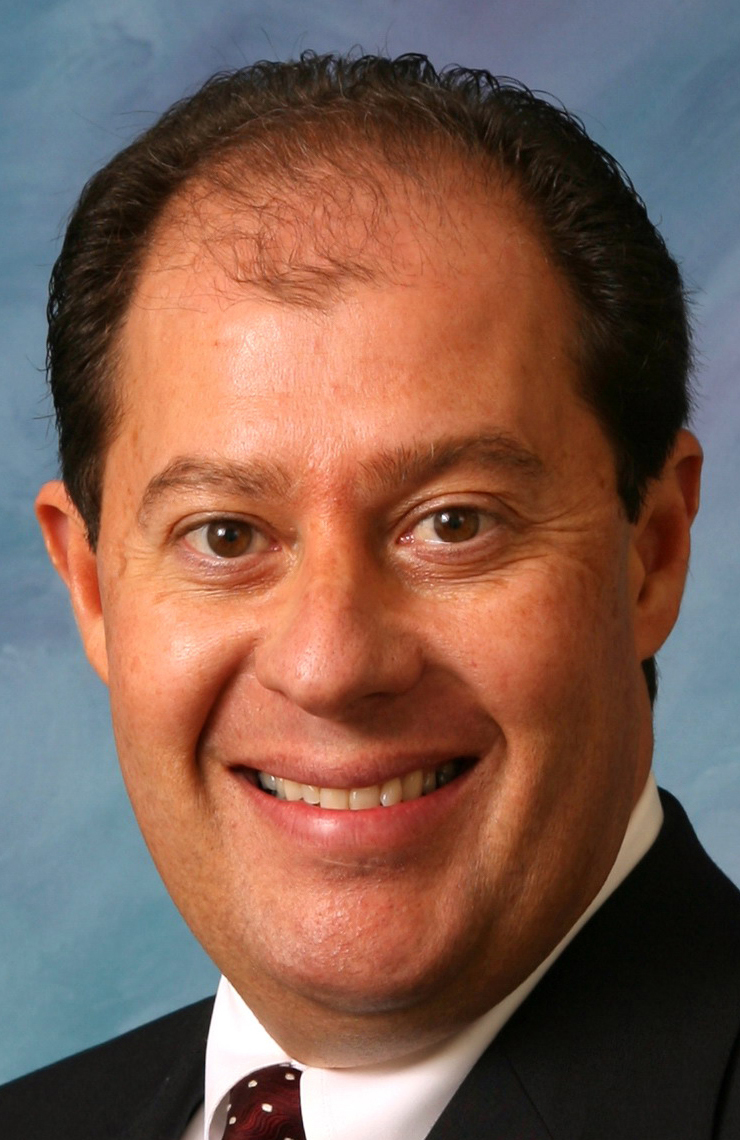 Business owners who are considering how and when they will cash in the shares of their privately-held stock are often curious about whether or not an Employee Stock Ownership Plan (ESOP) can be of assistance in helping them reach their goals.

Although there are many details to ESOPs that need to be examined with the assistance of professional resources, the summary is that there is an exchange of unique tax incentives for owners who are willing to share the equity in their business with their employees.

The ESOP is an ‘internal’ transaction, providing privacy and control so owners do not have to take on new partners and, for the most part, can keep things running the way they want. This article highlights five areas of primary benefits that an S-corporation ESOP provides to owners to assist you in determining whether or not this unique tool should be explored to determine whether this will help you reach your business transition goals.

1. The ESOP Structure Provides Continued Control for the Owner
The first benefit of an ESOP is in its structure. A typical ESOP structure allows an owner to maintain control of their business and achieve personal diversification. Some of the benefits of structuring an ESOP transaction are that it is a (relatively) low-cost savings plan for the exiting owner. The ESOP therefore is a very useful tool for owners who are not mentally prepared to exit and want to keep their job, salary and reasonable company perks.

The ESOP gives owners the flexibility to sell any number of shares to the ESOP at a timing of their choosing, without an outside party mandating the terms of a transaction. Finally, the ESOP structure allows owners to customize and combine their business transition planning with their personal retirement planning by selling some shares today to achieve some liquidity and plan to sell additional shares at a later date. Therefore, the overall structure and flexibility of an ESOP represents the first large benefit to owners.

Because the ESOP is a creature of the tax code, the second benefit received from selling a portion of your company to an ESOP is that the company will receive tax deductions that are unique to ESOP companies. Without getting into too many details, it is easiest to simply say that ESOPs can, in effect, deduct principal and interest payments for the sale transaction. Therefore, an owner who sells $2,000,000 of stock to an ESOP can see their company benefit from approximately $800,000 in tax incentives over the time period that the ESOP is being “repaid” through annual contributions. These company tax deductions are a large benefit and very attractive to the owner who wants to (1) remain in control of their company, and (2) gain significant tax advantages.

3. “Shareholder” Savings as an S-Corp

This article is mostly focused on the benefits of S-corporation ESOPs (although different benefits are available to C-corporations as well). Generally speaking, one of the benefits of structuring a company as an S corporation is that all of the taxable income is passed through to the shareholders, and not taxed at the corporate level. The ESOP is a non-tax paying entity (because it is a qualified retirement plan). Therefore, profits that are attributable to the shares that are sold to the ESOP are also exempt from taxation. Taken to the extreme, it is possible to sell 100 percent of the stock of an S Corporation to an ESOP and have the company become a ‘for profit, non-tax-paying’ entity.

Once this happens, cash accumulates inside the business and the company becomes a formidable competitor to those businesses whose cash flows continue to be burdened by the payment of taxes. This third benefit is rather unique and compelling to owners who truly want to stay in control of the business and no longer have the earnings of the company subject to taxation.

A C Corporation ESOP transaction also can take advantage of a special provision in the tax code under section 1042. This “tax-deferred rollover” allows a selling shareholder, who meets certain conditions, to use the cash that he/she received from a sale of stock to an ESOP to defer tax on the sale proceeds. Once again, this is a unique provision in the Internal Revenue Code that only applies to ESOP transactions.

So far a transitioning owner can use an ESOP to monetize a portion of their company, while staying in control and getting annual and/or total tax relief for the company’s profits. Another interesting benefit of an ESOP is that an owner can choose to finance the stock sale transaction by taking a note from the ESOP at the time of sale. When the sale transaction occurs an interest rate is established, based on the structure of the deal.

The owner will earn additional income from this interest payment which will be paid over the life of the note. And, in fact, if the owner’s note is subordinated to another credit facility with the company, it is possible that the owner can receive high-single-digit, to low-double-digit rates of interest for that loan. This interest, coupled with the tax savings that the owner and the company would receive, starts to make the ESOP even more attractive.

5. The Owner’s Re-Accumulation of Shares

The fifth benefit of an S-Corporation ESOP transaction to an owner is their ability to receive shares as an employee of the company. This might seem counter-intuitive that an owner would sell shares to an ESOP–cashing in a portion of his wealth–and then receive those very same shares through annual allocations. Nonetheless, it is true because the owner acted in the capacity of a shareholder for the sale of stock to the ESOP but participates in share allocations in their role as ’employee’ of the company.

In fact, the owner is in most cases one of the highest compensated employees so their allocations exceed most of the other employees at the company. This owner has an opportunity to cash in those shares a 2nd time upon retirement or if the company sells to an outside party in the future.

There are a many other features and benefits of an ESOP transaction. This article was designed to offer five of the most attractive. It should be noted that the ESOP also permits managers and employees to participate in ownership. Handled properly, it may also get these folks to think and act like owners. This intangible benefit is added to all of those enumerated above in an effort to communicate the value of an ESOP to an owner who is considering an eventual exit from their business.

Ferraro is a partner with Ferraro, Amodio and Zarecki CPAs in Saratoga Springs.