Arrow Financial Corporation (NasdaqGSÂ®: AROW) has announced that Thomas J. Murphy, CPA, has been named by the Board of Directors to serve as President of Arrow, as well as a member of the Board of Directors, effective July 1, 2012. Thomas L. Hoy, who currently serves as President, Chairman and Chief Executive Officer of Arrow, will continue as Chairman and CEO through the end of 2012, when Mr. Murphy will succeed Mr. Hoy as CEO of Arrow and CEO of Arrow’s lead subsidiary bank, Glens Falls National Bank and Trust Company. Mr. Hoy will continue to serve as Chairman of the Board of Arrow and Glens Falls National after December 31, 2012. 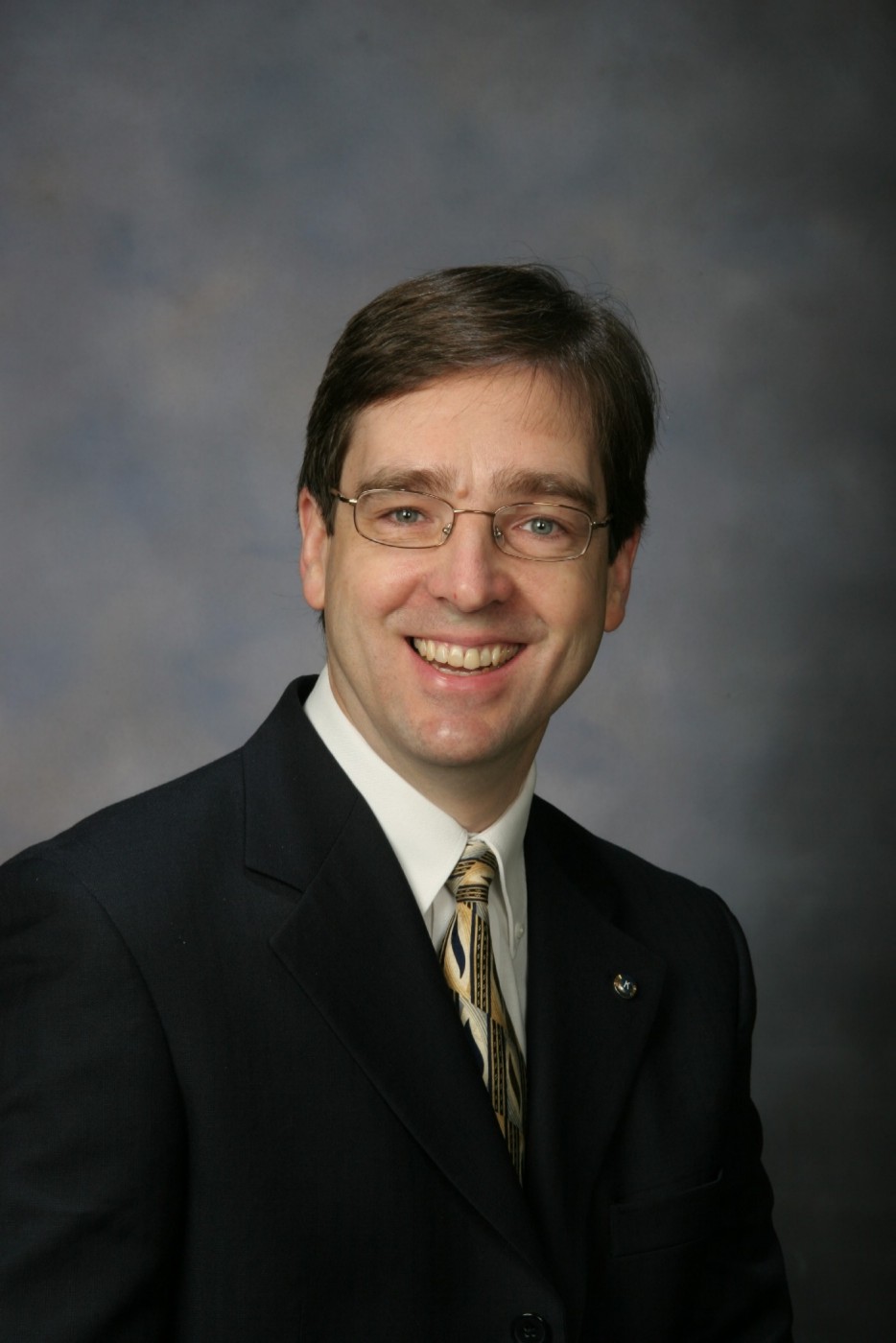 Mr. Murphy’s promotion reflects the Company’s focus on ensuring strategic continuity and succession planning. Mr. Hoy’s continuing as CEO in the second half of 2012 will support a seamless transition of duties to Mr. Murphy, who will assume operating responsibilities on July 1, 2012, and overall managerial responsibility for the Company at year-end 2012, upon Mr. Hoy’s retirement.

Mr. Hoy said, “This is our Board’s very well thought out plan for the future of our Company, and I am very pleased to hand over the management of our Company to such an able executive as Tom Murphy. He has vision for the future, a solid, conservative banking philosophy, strong ties to our communities and a management style that will optimize his very experienced senior management team.” 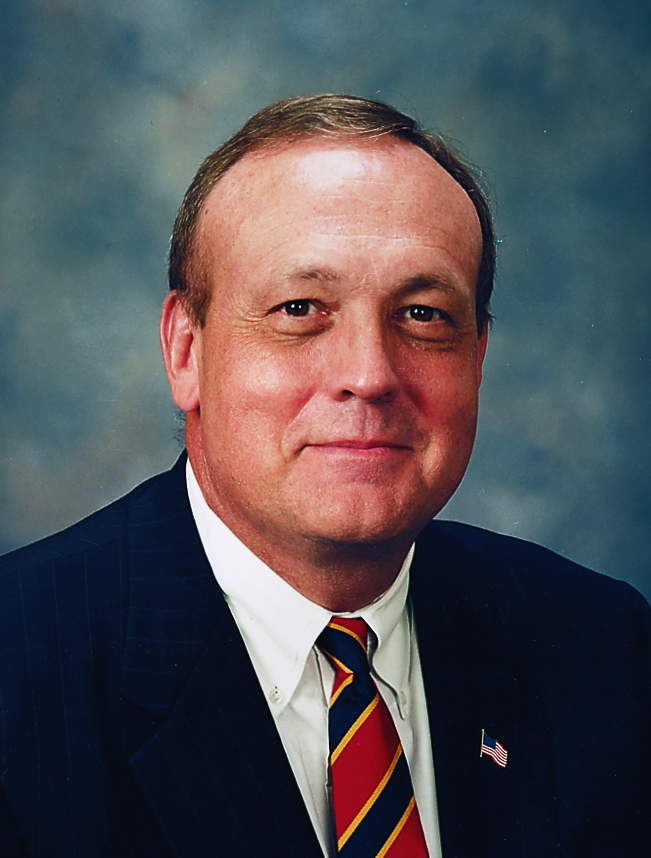 Thomas L. Hoy will remain chairman and CEO through the end of 2012.

Mr. Hoy has served as Chief Executive Officer of Arrow since January 1, 1997. His career with Glens Falls National started in 1974 as a Management Trainee and he held various senior management positions within Glens Falls National and its Trust and Investment Division before being named President in 1995. During Mr. Hoy’s tenure as CEO, the Company has grown from 17 banking offices and total assets of $653 million to 35 banking offices and total assets of over $2 billion, with net income in excess of $21 million annually.