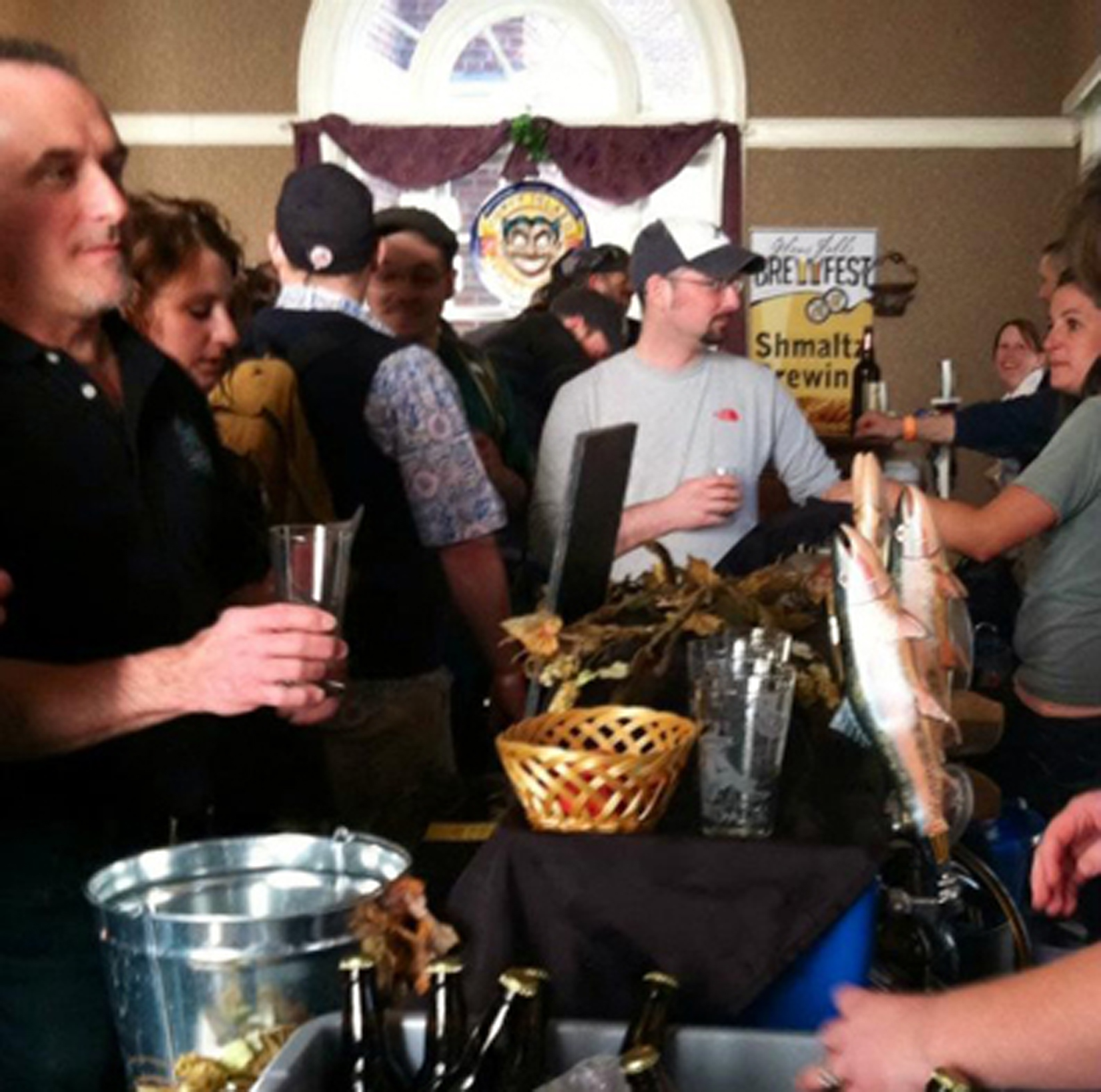 Organizers of the Glens Falls Brewfest say over 50 brewers will be represented and attendees will be able to sample their wares, as shown here in this photo from the 2012 event.

Over 50 breweries from the region, across the country and around the globe are assembling in Glens Falls for the Glens Falls Brewfest on Saturday, May 4 at the Queensbury Hotel, 88 Ridge St., Glens Falls.

Proceeds this year will benefit two of our area’s unique non-profit organizations: Adirondack Theatre Festival (ATF) and The Feeder Canal Alliance.
Adirondack Theatre Festival is the region’s only professional summer theatre committed to new and contemporary plays and musicals. With performances at the Wood Theater in June and July, ATF provides entertainment for locals and visitors to the area. They can be found on the internet at www.ATFestival.org.

Organizers report that more breweries are still signing on and they will be posted on the Glens Falls Brewfest Facebook page.

Those in attendance can enjoy food from Talk of the Town, Dickey’s Pit BBQ, Sans Souci, Cooper’s Cave Pub, Poopie’s and others soon to be announced.

Media Sponsors are The Chronicle, GlensFallsRegion.com, LakeGeorge.com, and Q101.7 FM.

Advance tickets may be purchased on-line at: www.glensfallsbrewfest.org.