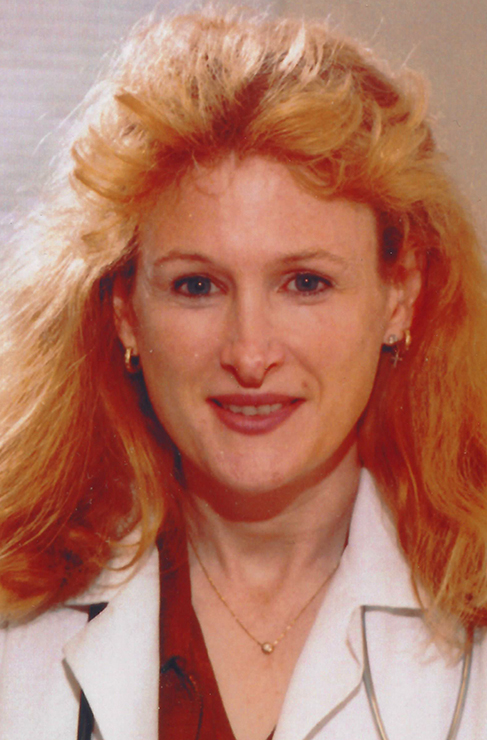 Spring has arrived at last — a season of promise and renewal. At this time many of us experience a reaffirmation to our own self renewal — a reaffirmation to reach our peak in wellness and vitality for ourselves and for our families.

To that end we do our best to eat well – yet the definition of what constitutes eating well can evade us as we are bombarded by a variety of new diets and food plans each claiming to be the magical one which will erase our ills and bring us to the peak of wellness.

At our holistic practice in Glens Falls guiding our patients through this maze often begins with an elimination diet which can be extremely helpful in diagnosing hidden food allergies or sensitivities such as to gluten or dairy. We remind them about, “the dirty dozen,” foods with a heavy pesticide load such as berries and potatoes that should always be organic vs. “the clean 15,” foods which do not need to be organic such as broccoli, bananas and avocado.

Organic produce is expensive and this knowledge allows them to budget wisely in their food choices. The Environmental Working Group (www.ewg.org) is an excellent source of information on this topic.

In speaking with our patients we found that even those who were versed in the importance of choosing organic in some foods were unaware or confused about another important topic affecting our food supply; genetically modified or bioengineered foods. It is estimated that 80-90 percent of foods in the average grocery store contain genetically modified ingredients.

What is perhaps more startling is that foods do not have to be labeled as such. What are GMOs (genetically modified organisms)? GMOs are plants or animals that have been genetically engineered with DNA from bacteria, viruses or other plants or animals. These experimental combinations of genes from different species cannot occur in nature or in traditional cross breeding.

More than 60 other nations, including France, Germany, Japan, Australia, Russia, China and the United Kingdom mandate that consumers have the right to know if their food has been genetically modified and require GE labeling.

Scientists have not determined whether GE food poses risks to human health, however studies have suggested a link to infertility and cancer.

The federal government requires strict safety evaluations before new drugs go on the market but does not mandate similar safety studies for genetically engineered crops. The government does not require that GE foods be tested for carcinogenicity, for harm to fetuses or for risks over the long term to humans or animals.

What we do know:

Genetically modified, herbicide-tolerant crops have spurred so called “superweeds” – pest plants that have mutated to survive herbicides. To control these hardy weeds many farmers have resorted to older, more toxic herbicides like dicamba and 2,4-D. Both dicamba and 2,4-D are known to cause reproductive problems and birth defects and pose increased risks of cancer.

It is estimated that superweed growth caused farmers to use 527 million pounds more herbicide between 1996 and 2011 than would have been the case if those farmers had planted only non-GE crops.

Cross contamination: Many organic farmers must struggle to prevent cross-contamination of their crops by GE seeds or pollen spread by wind, insects, floods and machinery. Unintended GE contamination has become a major issue for organic growers hoping to sell their crops.

Buy food certified as “Non-GMO Project Verified.” Visit The Non-GMO website, www.non-gmoproject.org for more information and for information on a handy phone app with a list of safe non-GMO products.

Foods that could be GE: papaya, zucchini, yellow summer squash and some sweet corn For more information on genetically modified foods and an updated list of “the dirty dozen” and “the clean 15,” visit www.ewg.org.