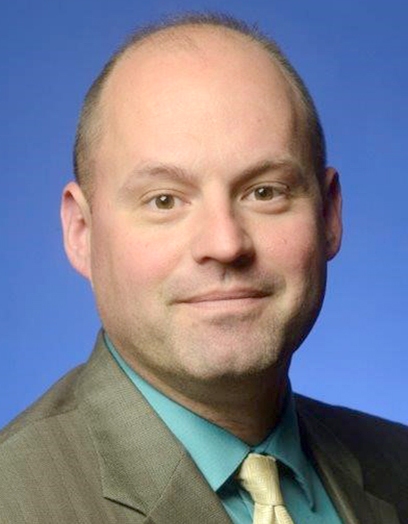 Michael Billok is an attorney associated with the firm of Bond, Schoeneck & King.

Over the years, handling a variety of cases,
from discrimination claims to Occupational
Safety and Health Administration (OSHA)
citations, from wage and hour actions to
charges filed with the National Labor Relations
Board (NLRB), there are common
errors employers make in the workplace.

What follows are the five most common I
have seen that can potentially result in liability.
If you can avoid making these unforced
errors, hopefully you can avoid the resultant
liability as well.

1. It’s just one person’s word against another’s.
What can we do?
This argument arises in the context of a
harassment or discrimination complaint, in
cases where there are no witnesses and no
documents, just an accuser and accused.
What to do? As they say, not making a decision
is a decision in itself–a decision not to
credit the accuser’s complaint.

So make a decision. You may utilize a
host of factors: body language, eye contact,
consistency, plausibility, etc., to come to a
reasonable determination crediting the word
of one person over another. You may later
discover you were wrong, of course, but if you
document the explanations, you can show
you reached that determination reasonably,
which is what is required.

When a government agency arrives for an
inspection following a complaint, the first
temptation is to discover the identity of the
person who made the complaint. But for
what purpose? That person is most likely
protected by one or more various whistleblower
statutes. You will derive no benefit
from learning the person’s identity, and indeed,
if you later discipline or terminate the
employee for legitimate reasons, the fact
that you knew (or sought to discover) that
the person had made a protected complaint
will only cause you difficulty.

Don’t seek to discover a whistleblower’s
identity; just focus on the inspection at hand.

These are not the words of human resource
professionals (as this would sound
like nails on a chalkboard to them). These
are the words of supervisors and managers
who, unfamiliar with wage and hour laws,
come to the conclusion that the company
should not have to pay for time worked that
was not authorized. The two-fold answer
here is simple: first, any time worked–authorized
or not–must be paid, with the
important note that an employee can be
disciplined for working time that was not
authorized. And second, make certain your
supervisors and managers know this, and
that they know not to adjust time cards to
“correct” for time worked in excess of what
was authorized.

I commonly come across this issue when
responding to a charge of harassment or
discrimination. Someone at the company
recalls a policy prohibiting the behavior
an employee was accused of, goes digging
around, and eventually blows a dust cloud off
of a forgotten yellowed parchment to reveal
the handbook or policy.

Needless to say, in the eyes of a federal or
state investigator, an unused or selectively
utilized policy is practically equivalent to
having no policy at all. If your handbooks or
policies were last updated sometime during
the Ford Administration, it’s best you had
them updated and started implementing
them consistently.

5. They can’t say that about the company!

“Our pay is too low.” “Smith is the worst
supervisor in the world; he refuses to get us
the safety equipment we need.” “They work
us to death–we work too many hours as it is,
and then they make us work mandatory OT.”
You get the picture. When employees
publicly make these statements on Facebook,
Twitter, Tumblr, etc., it is difficult to stomach,
and the first natural reaction is to seek
to terminate the employee for disparaging
the company. But this first reaction is not the
correct one. The NLRB–which enforces the
National Labor Relations Act at both unionized
and non-unionized workplaces–has
recently focused its enforcement efforts
against employers that terminate employees
for engaging in “protected, concerted”
activity.

In non-legalese, that is activity that employees
jointly engage in to improve their
working conditions. And, in recent decisions
the NLRB has held that a few expletives
here and there do not cause employees to
lose their protections. So be very cautious
before taking actions against employees for
what you consider to be “disparagrement.”

Billok is associated with Bond, Schoeneck
& King’s Albany office and represents employers
in a variety of labor and employment
related contexts.